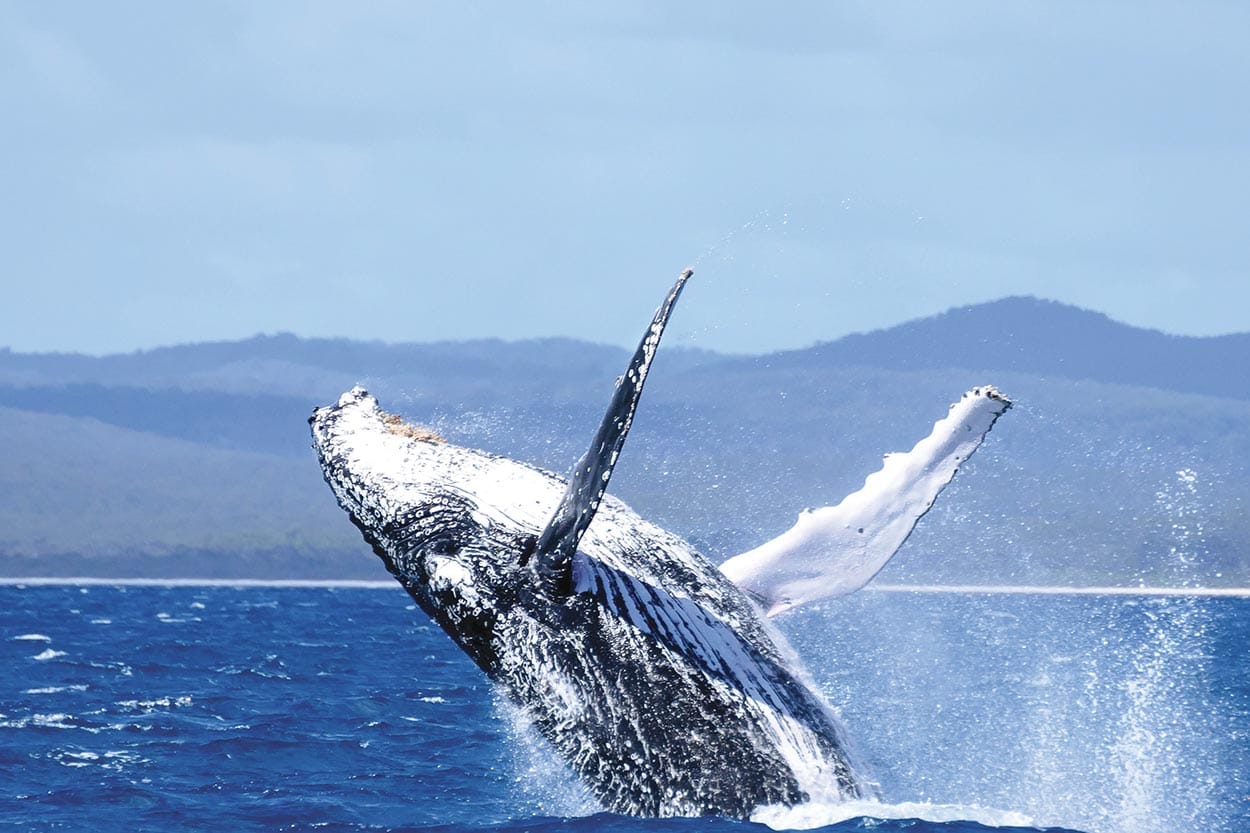 The Great Barrier Reef is home to six of the world’s seven marine turtle species. Find them year round at Lady Elliot Island and Heron Island, or head to Mon Repos to see them nest (November to January) and hatch (January to March).

Fifty species of sharks can be found along Queensland’s coastline – and they’re not all out to eat you. The harmless white tip and black tip reef sharks are found on the Great Barrier Reef while grey nurse and leopard sharks are often spotted at Wolf Rock, three hours north of Brisbane.

Lady Elliot Island is the home of the manta ray and during the winter months, hundreds migrate past the island. With a wingspan of up to seven metres, swimming with these sea giants is an unforgettable experience.

Find Nemo and his friends as they weave between coral along the length of the Great Barrier Reef. Luckily for snorkelers, they prefer shallower water, and are most commonly found in the top 15-20metres of the ocean.

Up to two meters in length, at a weight of more than 100 kilograms, you will almost certainly see these curious sea giants at the famous diving location, Cod Hole at the northern end of the Great Barrier Reef.

Another giant fish, the Maori wrasse is characterised by its protruding forehead and thick lips. Find schools of them around the Reefworld Pontoon in the Whitsundays and the Quicksilver pontoon at Agincourt Reef off Cairns.

Measuring up to one and a half metres in length and weighing up to 200 kilograms, Giant Clams are an impressive sight to see on the sea floor. Some of the biggest can be found in the Clam Gardens in the Ribbon Reefs, north of Cairns. 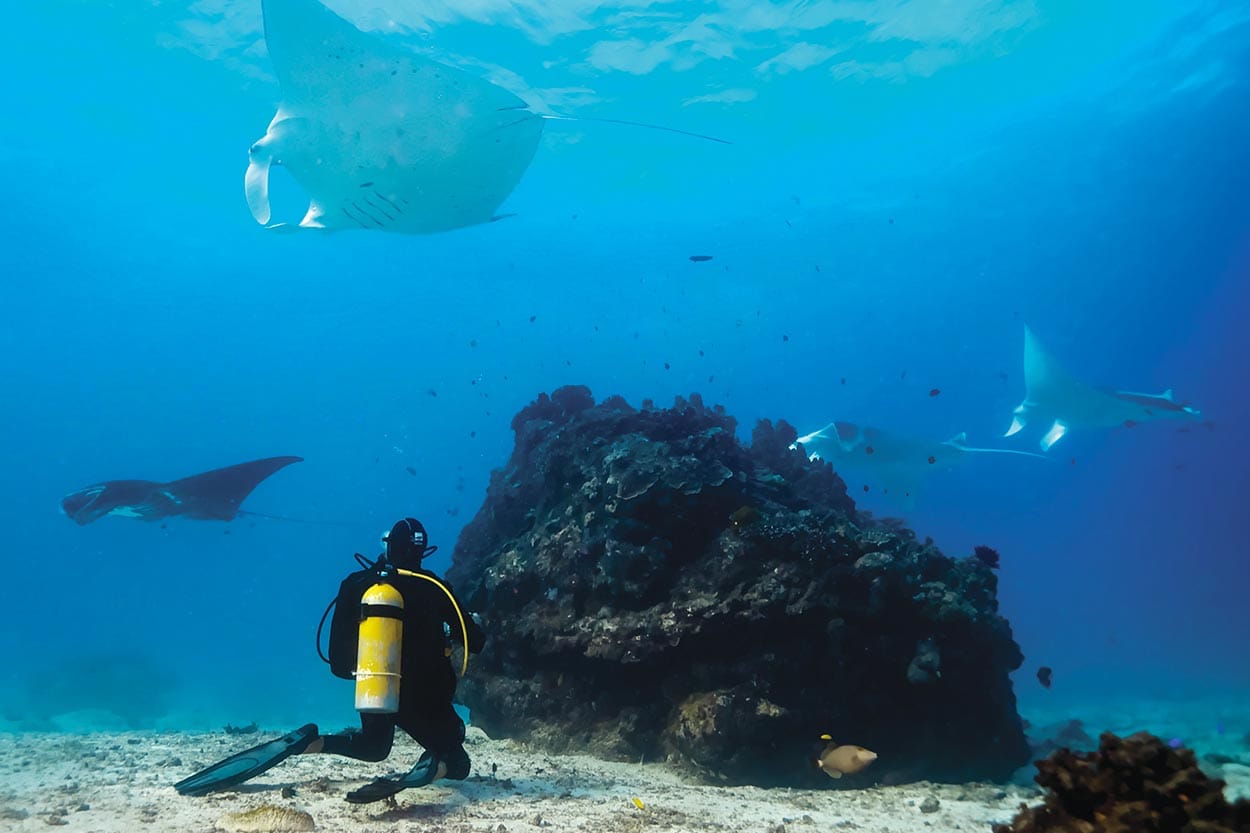 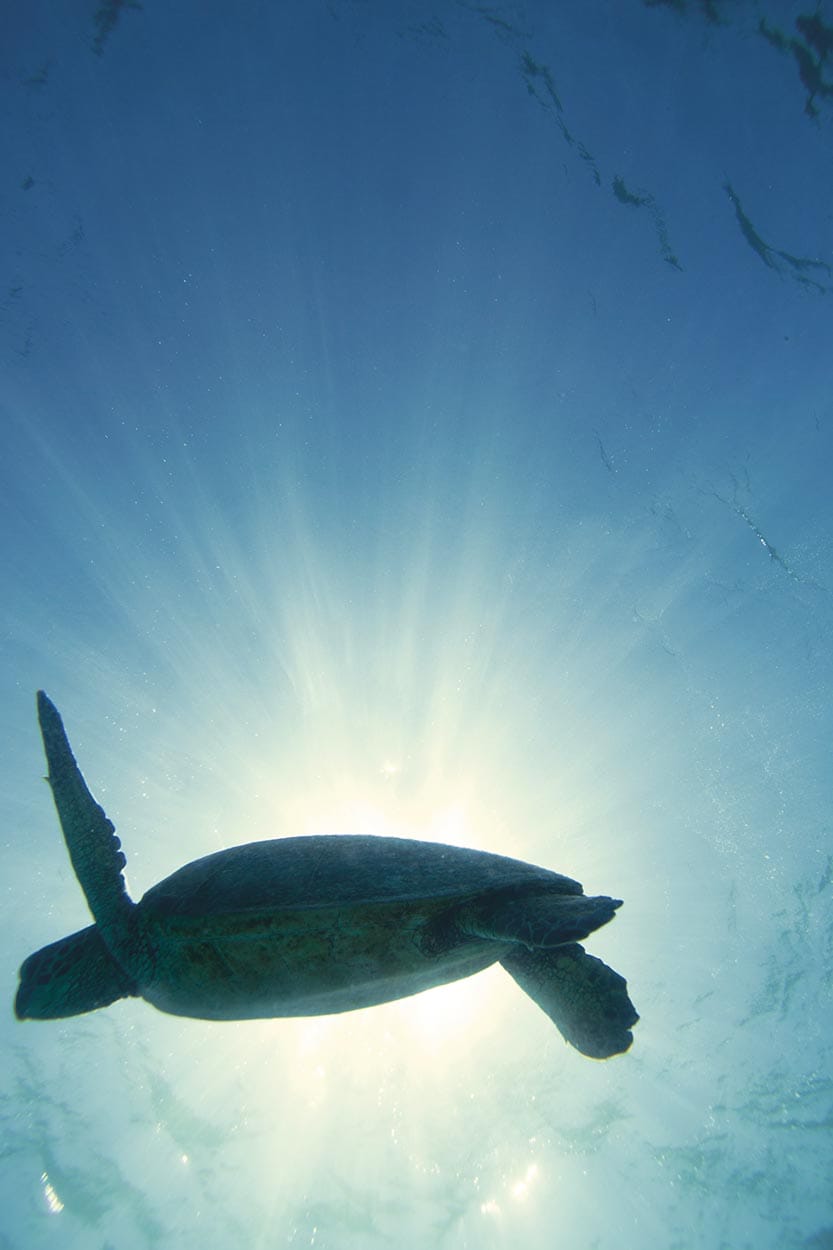