Melbourne plays host to some of the world’s biggest sporting spectacles. Get in on the action at one of these highlight events: 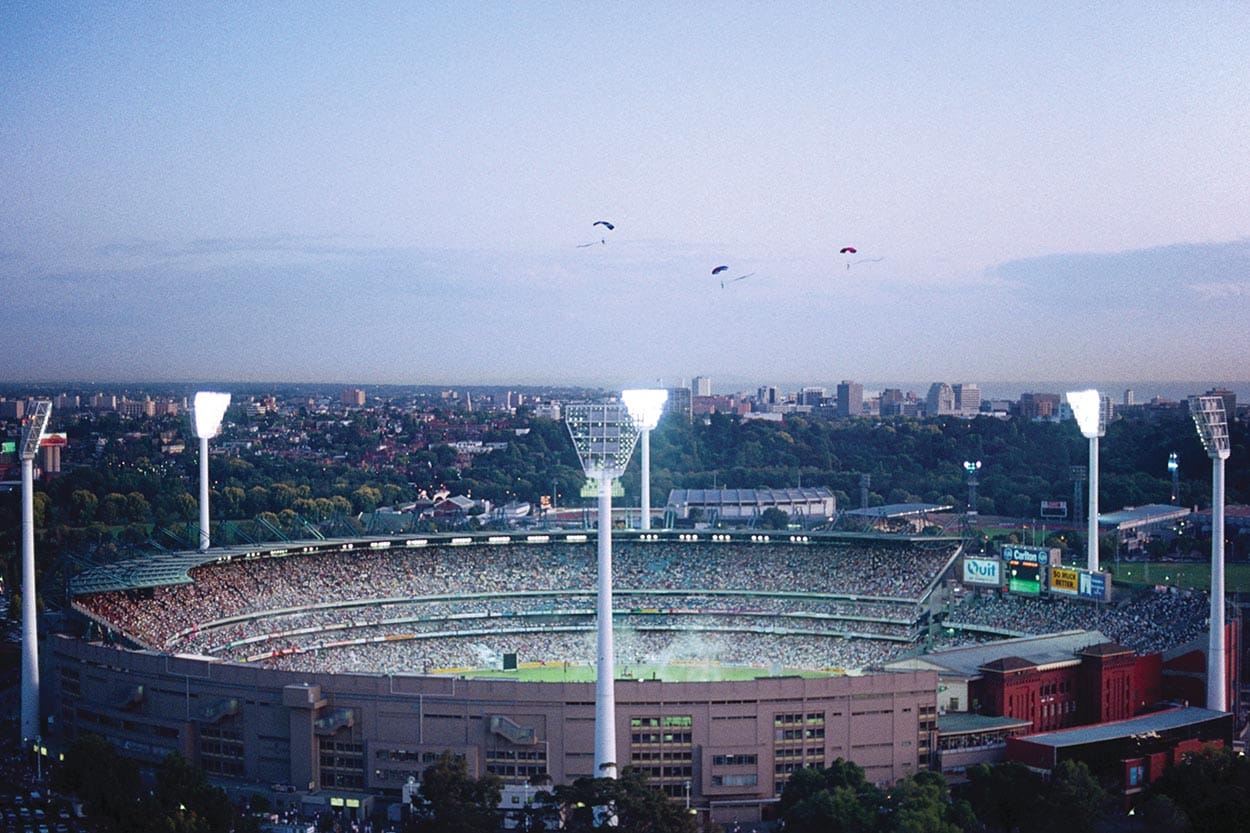 Balmy nights, world-class tennis players, colourful fans and live entertainment combine when the Australian Open hits town in January. Fans from near and far pack out the courts, beer gardens and nearby pubs to watch as the biggest stars in tennis strive to claim the first Grand Slam title of the tennis season.

Melbourne revs up when the Formula 1™ Rolex Australian Grand Prix hits town each March. The world’s fastest cars, coolest celebrities and latest technology converge on the city for four days of unstoppable action.

Forget soccer or gridiron, AFL is the local brand of ‘footy’ in Melbourne. Akin to religion for avid supporters, the game is played at the Melbourne Cricket Ground most weekends throughout winter and culminates in the Grand Final in September.

Famed for The Race that Stops The Nation (The Melbourne Cup), Melbourne’s Spring Racing Carnival boasts a string of racing meets that attract the best on the track and the best in fashion alike.

A tradition for Melburnians and a bucket list item for many visitors, the Boxing Day Test sees the Aussie cricket team go head-to-head with their opposition. Be amongst the 80,000 spectators to watch the on field rivalry at the Melbourne Cricket Ground and join in the revelry in the stands. 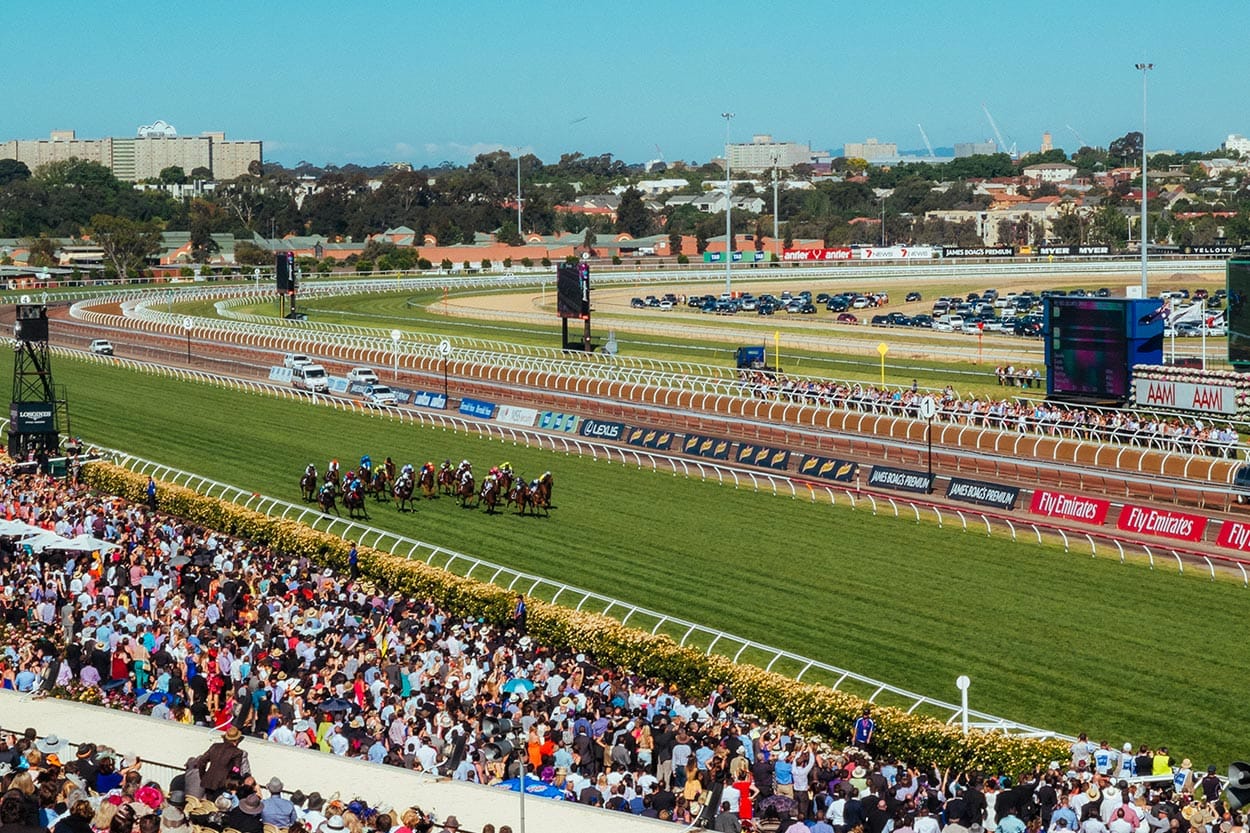 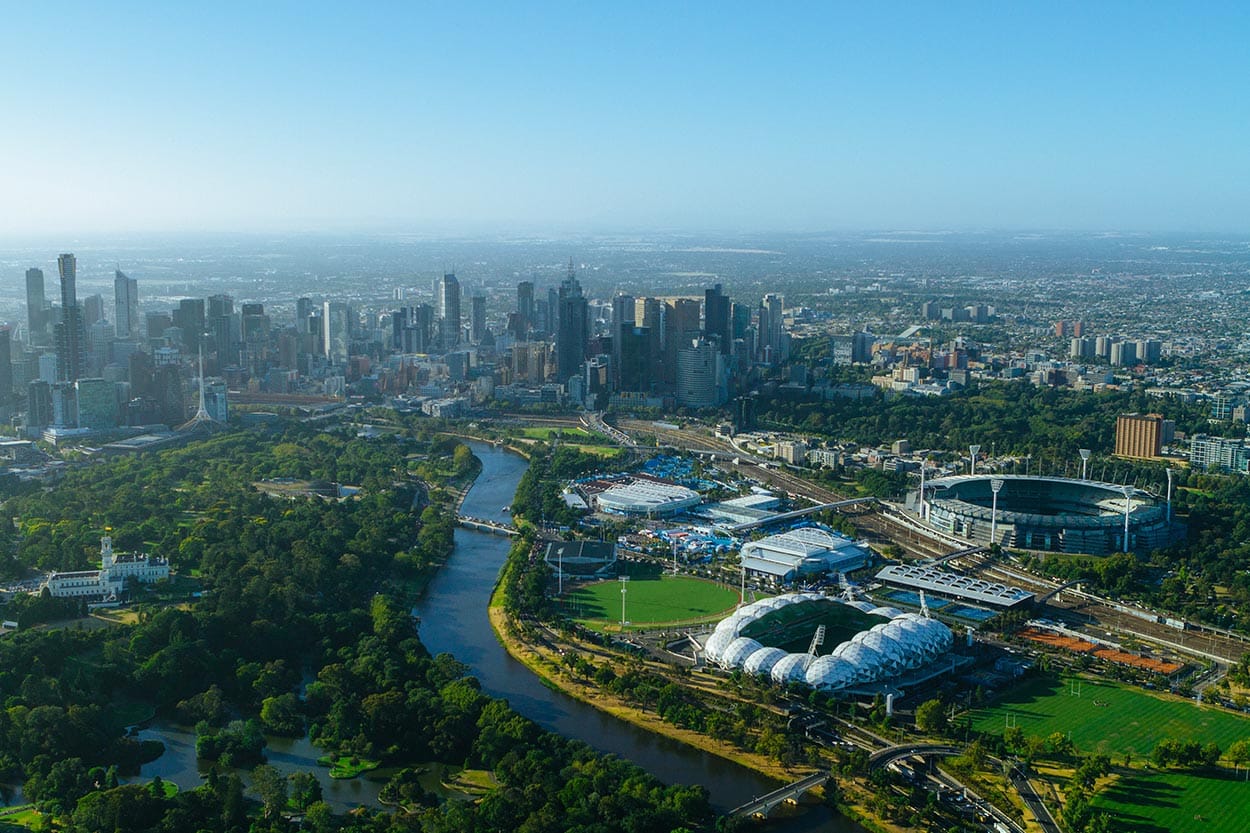