If hitting the waves is high on the list of your list of things to do, head to NSW’s North Coast where there are more accessible surf beaches than any other stretch of coast in Australia. Get a taste of the quintessentially Australian surf culture at any of these beachside destinations. 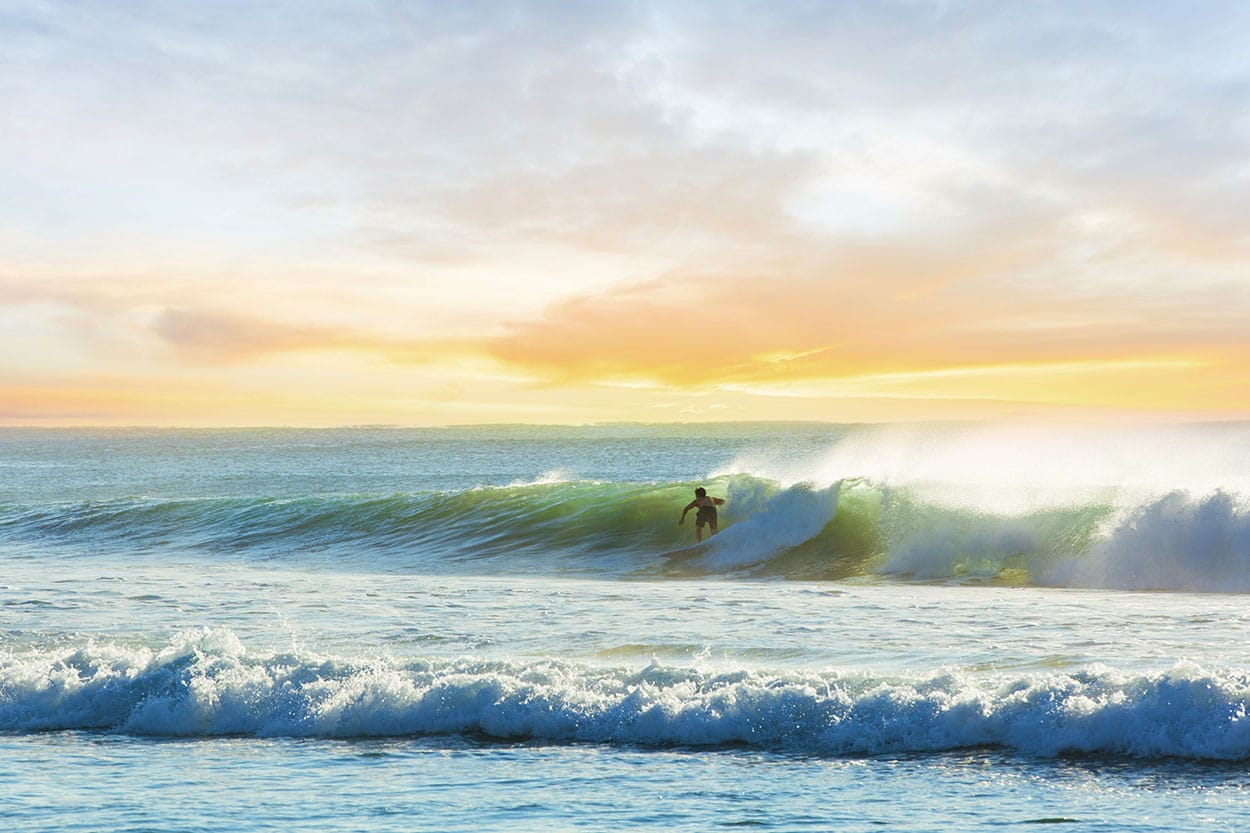 Byron Bay became the focus for a surfing counter-culture in the 1960s and has remained a must-visit destination on the international surf-safari trail ever since. Enjoy world-class breaks at The Pass and The Wreck or head south to the Magic Mile – which stretches from nearby Lennox Head to Ballina.

No matter if you’re a beginner or a seasoned professional, there’s a break for all levels of surfing ability along the coastline surrounding Coffs Harbour. Learn to surf at Woolgoolga Main Beach, ride bigger breaks at Woolgoolga Back Beach or join the long boarders at Diggers Beach.

There are 15 beaches to choose from at Port Macquarie and surfers are spoilt for choice with a range of breaks along the coast. The nine-kilometer long Lighthouse Beach boasts breaks all along its shoreline, with the best found at Tacking Point to its north. Flynn’s Beach is a great place to learn to surf and Grants Beach offers spectacular ‘right handers’ with a southerly swell.

Join the surfers of New South Wales’ second largest city and head to Merewether Beach – home of four times World Surfing Champion, Mark Richards and Malibu Surfboard Riding Champion, Martin McMillan. This stretch of coast is recognised as a place of intrinsic environmental, heritage, sporting and cultural value and has thus been named a National Surfing Reserve so you know it’s something special. 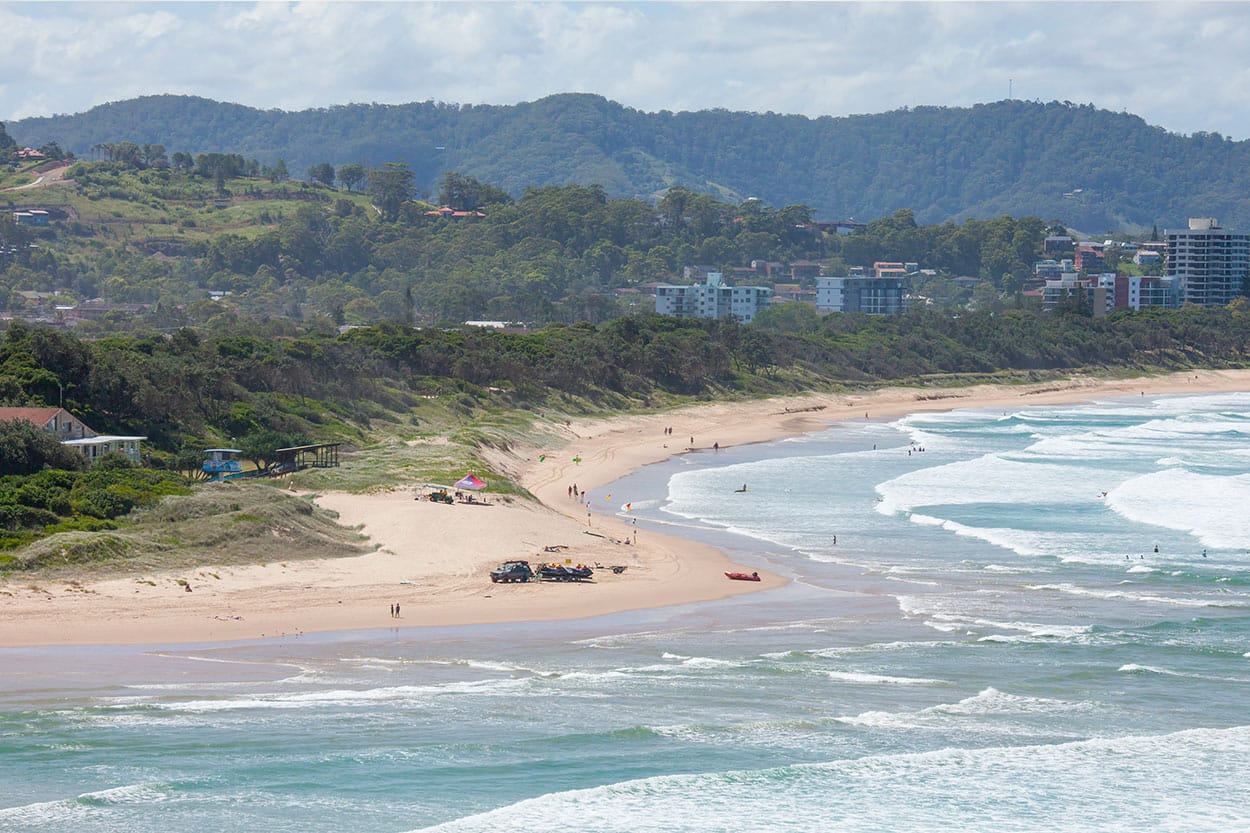 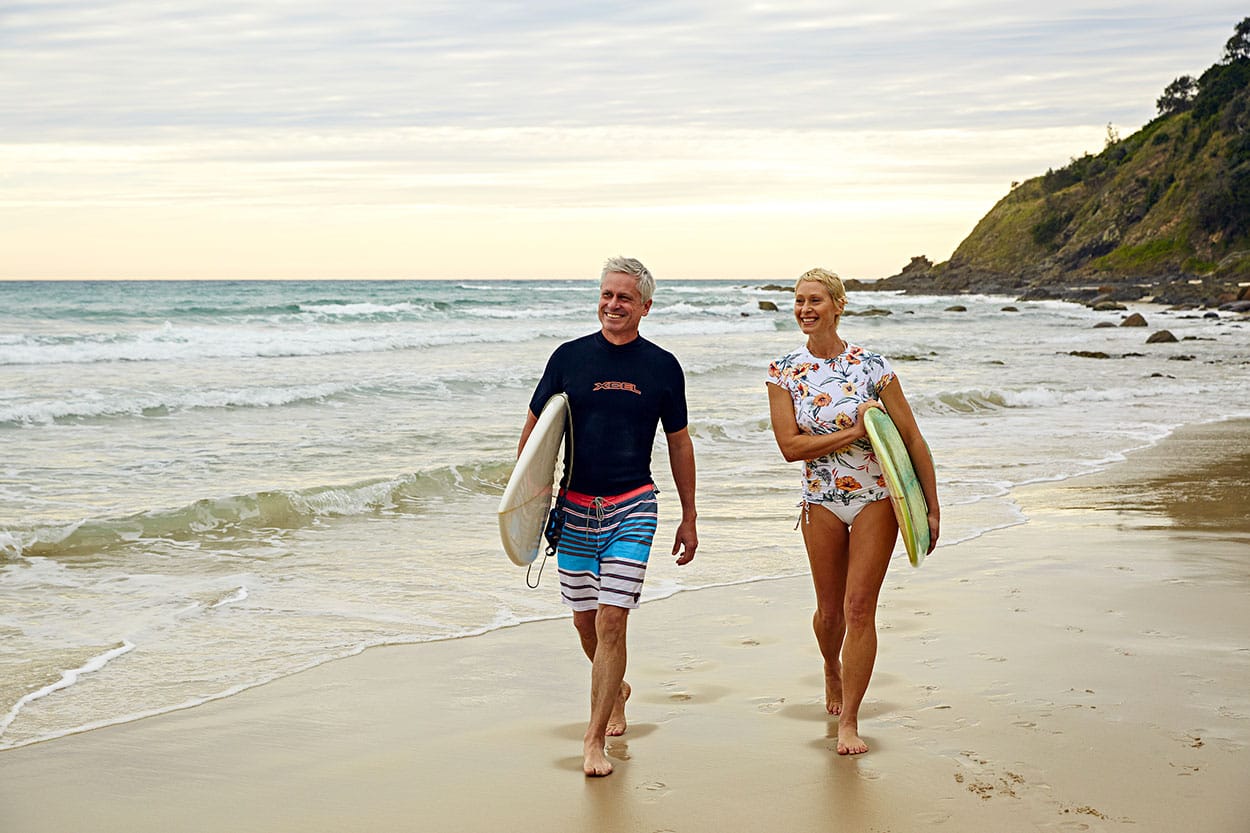