When the sun sets in Brisbane, the fun is just getting started. Choose from this curated selection of nighttime activities to satisfy your inner night owl. 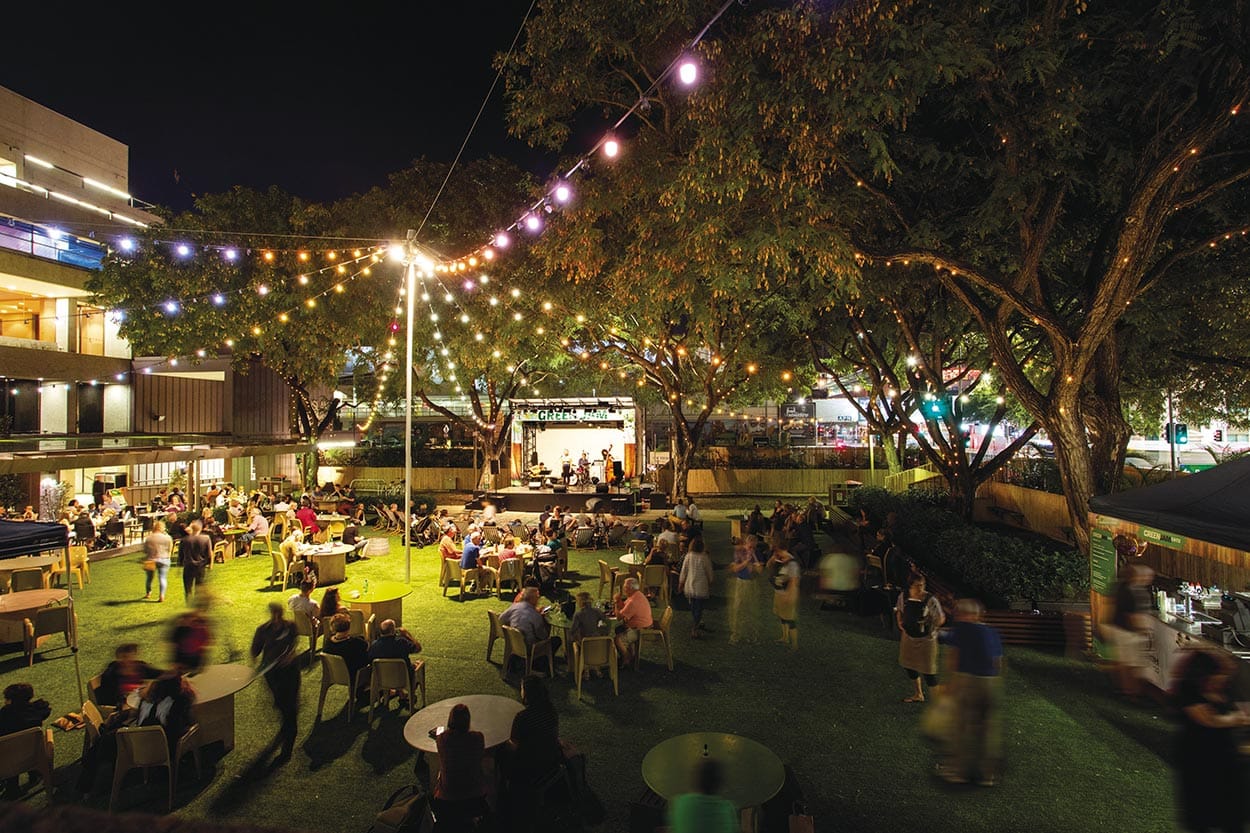 Take to the sky with the Wheel of Brisbane

See the lights of Brisbane city twinkling 60 metres below on board the Wheel of Brisbane. Upgrade to a VIP Gondola or book On Board Dining for an extra romantic evening.

Catch a film beneath the night sky

Relax under the stars and take in a film outdoors at Powerhouse Moonlight Cinema or American Express Open Air Cinema, both open during the warmer months. Visiting in winter? Head to the Yatala Drive-In instead – it’s open year round.

Get starry eyed at the Cosmic Dome

Located in Brisbane’s Mt Coot-tha Botanic Gardens, this 12.5-metre-diameter projection dome takes you on a journey of Brisbane’s night sky. Open til 7.30pm on Friday and Saturday nights.

Trade the beer paddle for a kayak paddle and glide along the Brisbane River by night. Ninety minutes of paddling is complete with stunning city views and a classic barbecue in a riverside marquee.

Head to the Brisbane Powerhouse on a Friday night for the weekly Knockoff – a free comedy show full of funny one-liners and side-splitting stories. Alternatively, get your laughs with the Sit Down Comedy Club, featuring a different line-up each week.

There are plenty of places to catch a live gig in Brisbane. Check out the line up at The Triffid, Lefty’s Old Time Music Hall or Brisbane Jazz Club and groove the night away.

From sophisticated whiskey saloons to stylish rooftop bars and intimate wine venues, Brisbane’s bars will have you hopping well into the wee hours. Follow your love of live blues, taste for craft beer or penchant for vintage décor to find your chosen venue. Just make sure you bring your ID. 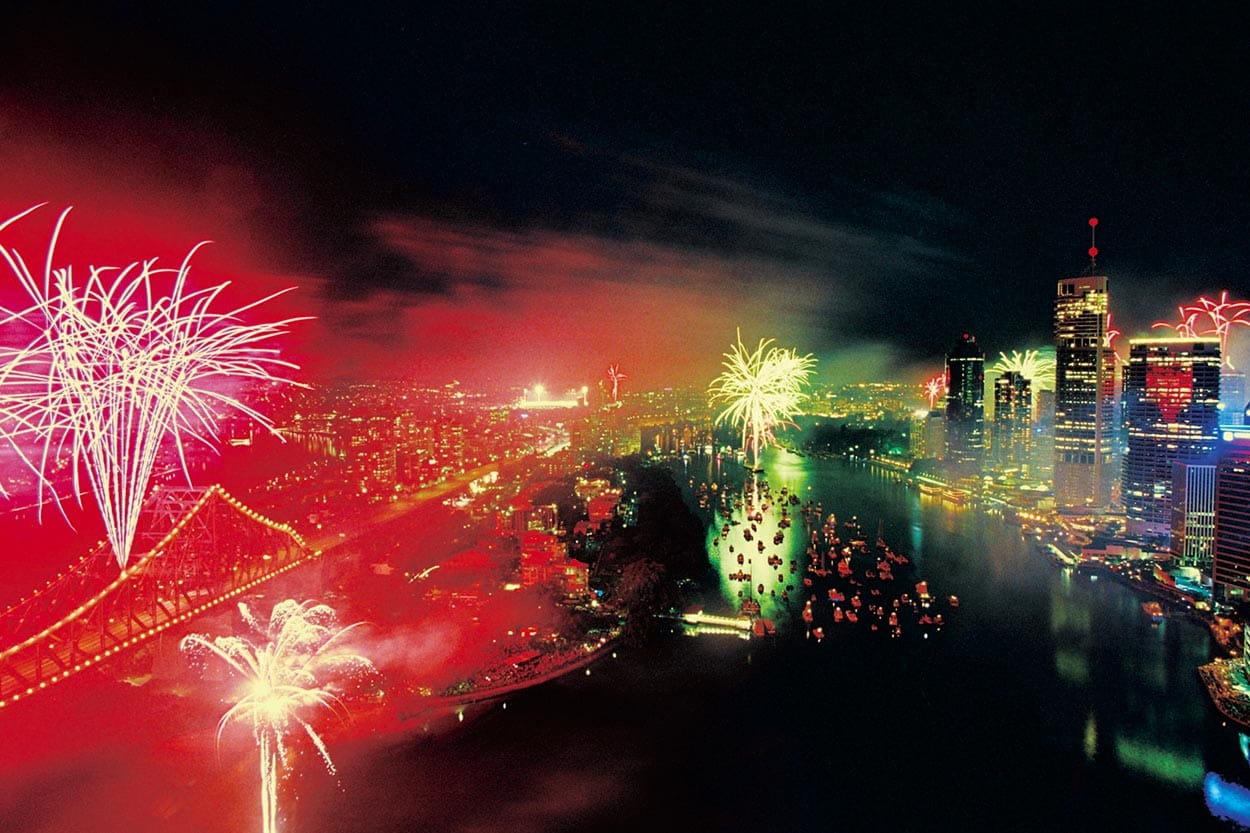 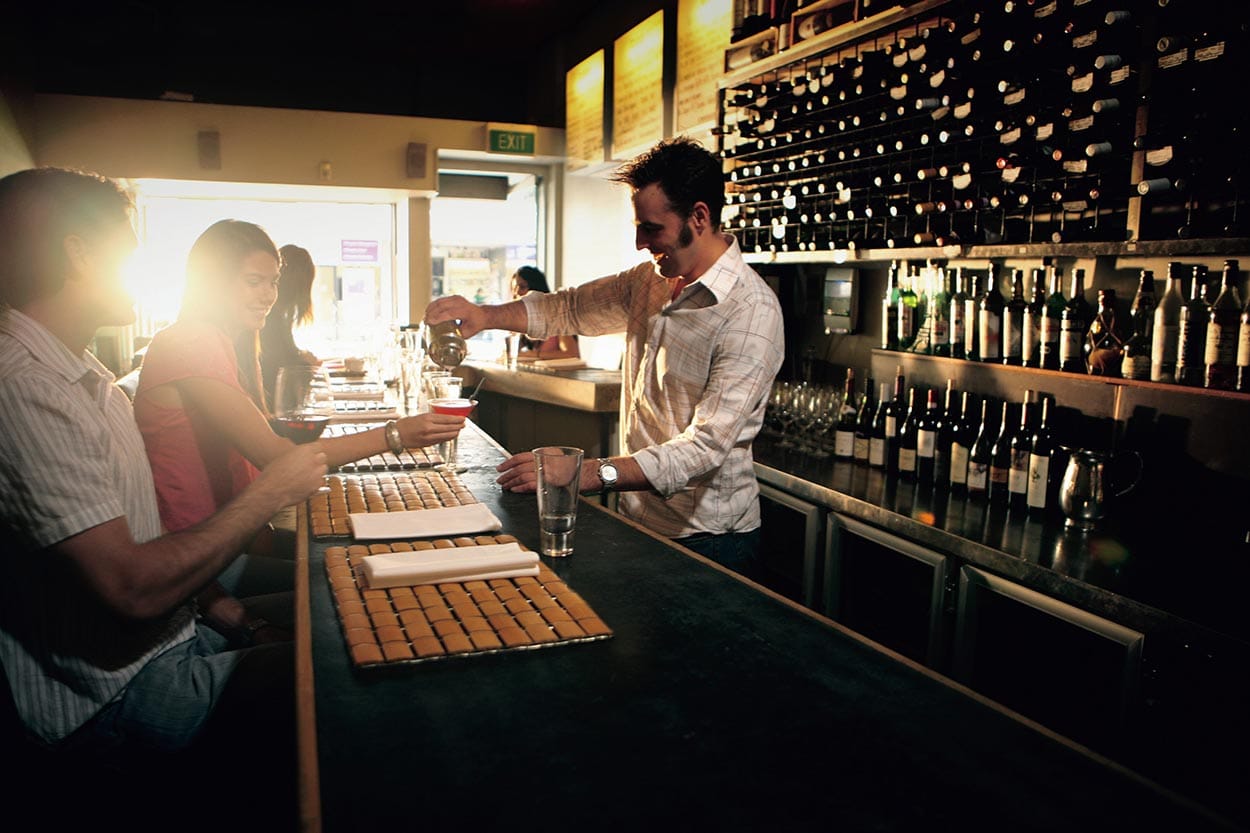