Award winning wineries, world-class surf breaks, spectacular beaches, tall timber forests and ancient caves can all be found in Margaret River – providing ample reason to head to this region south of Perth. Here are our top tips on what to do while there. 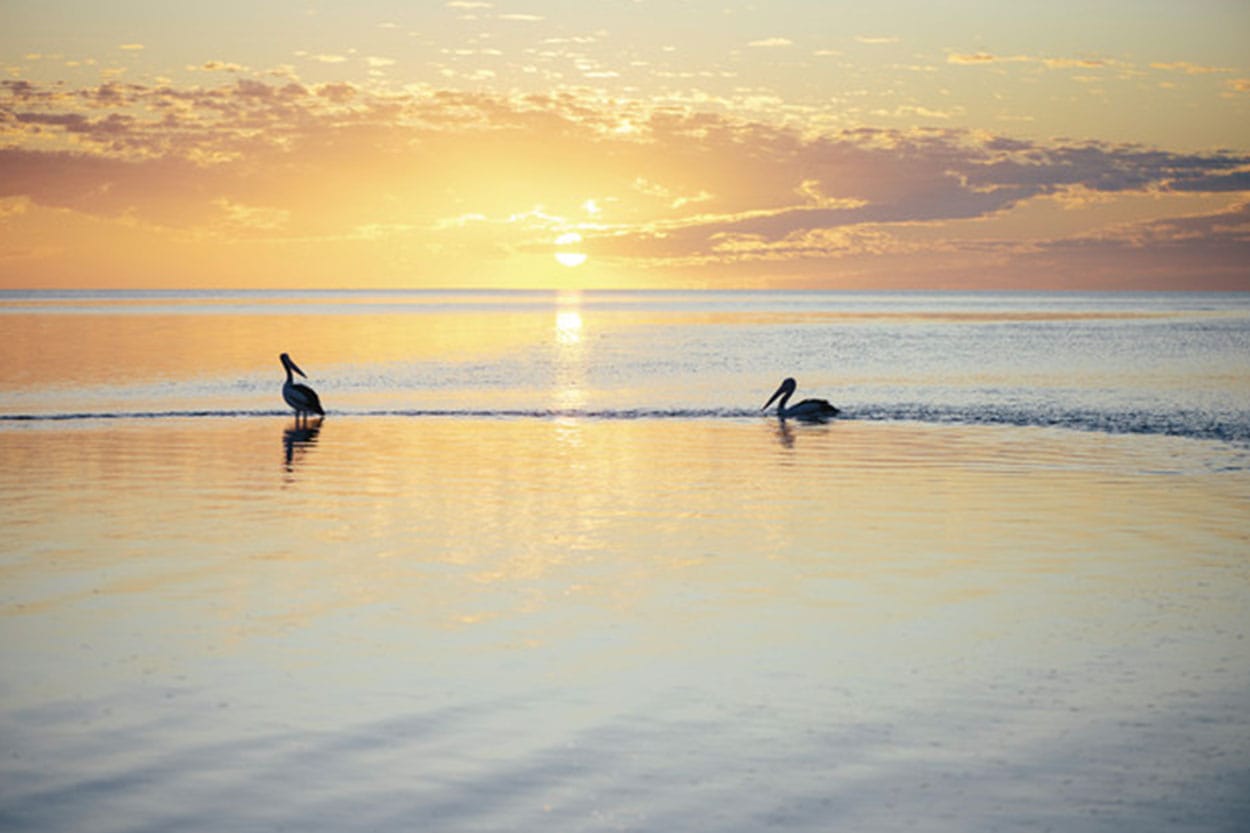 Find your flavor at one of Margaret River’s many cellar doors such as Leeuwin, Vasse Felix and Voyager Estate. Order a glass (or a bottle) of your preferred tipple and indulge in a degustation lunch.

Though better known for its wine, Margaret River is gaining a reputation for beer too with a number of breweries offering a top drop. Try some of the region’s finest at The Beer Farm, Eagle Bay Brewing Co or Cheeky Monkey Brewery and Cidery.

There are more than 150 limestone caves beneath the surface of Margaret River’s Leeuwin Naturaliste Ridge. Discover the stalactites in the massive Jewel Cave, check out the reflections in Lake Cave and learn Aboriginal legend at Ngilgi Cave.

The longest wooden piled jetty in the southern hemisphere, Busselton Jetty juts 1.8 kilometres out into the ocean. Walk to its end, or ride the electric Jetty Train, then descend into the Underwater Observatory to see the ocean life in Geographe Bay.

Hike the 135km long Cape to Cape Track, or choose a section, to experience the best of the Leeuwin-Naturaliste National Park. Running along the coast from Cape Naturaliste, Dunsborough to Cape Leeuwin, Augusta, the trail takes you through the untouched coastal bushland of Australia’s southwest.

Margaret River’s coast is lined with sandy beaches and turquoise waters. Soak up the surfie vibe in Yallingup, discover the hidden gem that is Hamelin Bay or take a dip in the emerald waters at Greens Pool – one of the most iconic beaches in Western Australia.

Take to the tree tops

Walk through the tops of the trees at Western Australia’s tingle forest with Valley of the Giants Tree Top Walk and see some of the world’s tallest trees from above – some of which are 400 years old.

Margaret River is better known for its wine and its beaches, but its namesake river is well worth a visit. Get back to nature from the seat of a canoe and spot eagles and mullets flying high over limestone cliffs. 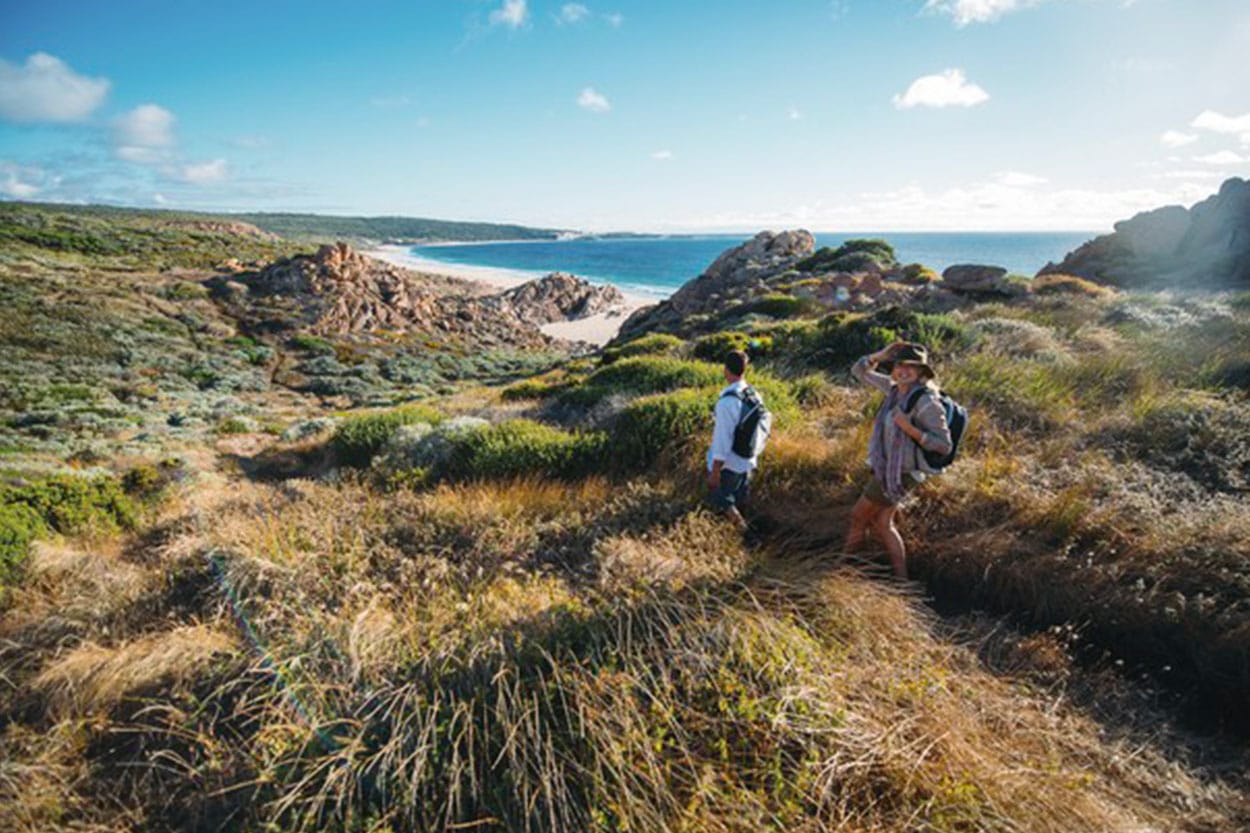 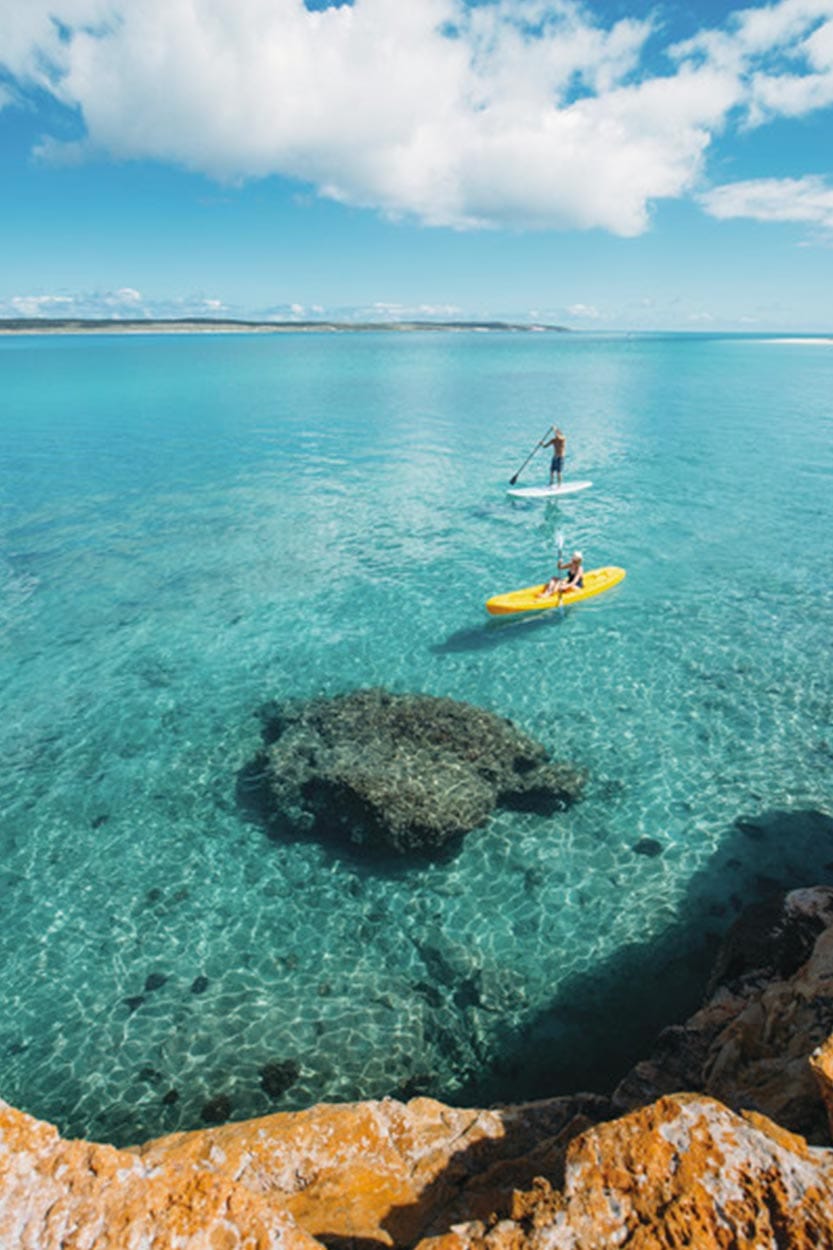