There’s no better time to discover Perth’s craft beer scene. WA’s capital and the nearby Margaret River region are home to some of the country’s best-loved breweries as well as emerging beer brands. 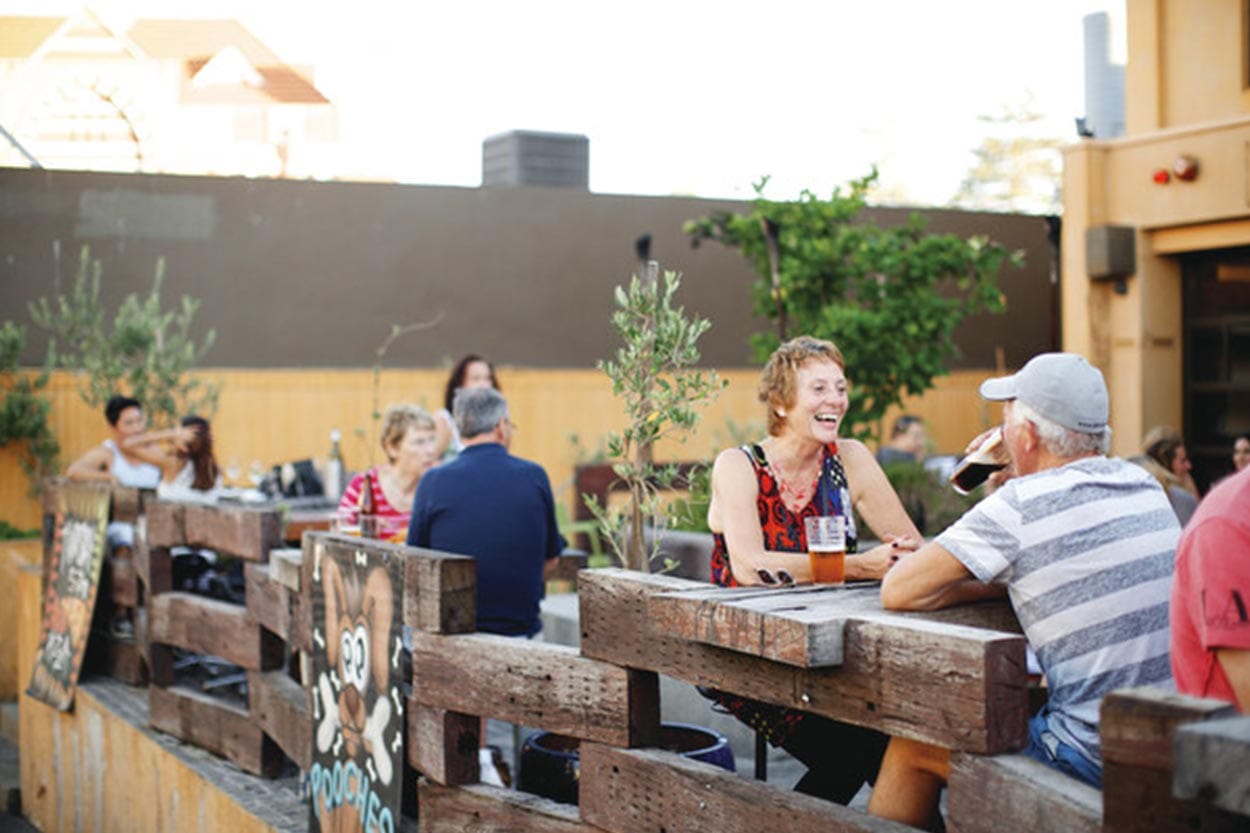 With a rotating tap list served by qualified beer cicerones and a beer-focused bar menu, you know you’re onto a winner at Petition Beer Corner. Find it on the corner of Barrack Street and St Georges Terrace, in a large open-plan section of the 19th century State Treasury Buildings.

In the hip city suburb of Northbridge and at the heart of Perth’s small bar boom, Northbridge Brewing Company is carving out a reputation for its seasonal brews, pub kitchen and dazzling city views. Nearby, Lot 20 and The Bird are also worth a visit.

With 18 taps and a focus on the best in global craft beer, Dutch Trading Company goes far beyond parochial beer choices. Expect a further 300 bottles of the most interesting local, national and international craft brews, plus a kitchen delivering modern Gastropub meals – all just 10 minutes from the city.

The Sail and Anchor

Fremantle is the cradle of craft beer in Australia, and The Sail and Anchor is the original brewpub that kicked off a revolution back in the day. While the microbrewery is no longer operational, The Sail still has an enviable tap selection and is held in high regard within the beer fraternity, making it a must-visit.

The Monk Brewery and Kitchen

This small batch brewer serves a roster of beers and farmhouse ciders brewed on-site. Look out for experimental brews like the rich and wholesome Foreign Export Stout, the refreshing orange and ginger cider, or the ever-popular Monk Common.

A trip to Fremantle without visiting Little Creatures is almost inconceivable. An icon of WA brewing, choose from a selection of quality beers including the ‘brewer’s favourite’ Pale Ale, seasonal brews or kick back and enjoy a quintessential Freo beer experience with a couple of wood fired pizzas.

If anywhere vies with Fremantle for the crown of Perth’s beer capital it’s the Swan Valley, just 25 minutes from Perth. Here you’ll find a collection of breweries including The Feral Brewing Company. The crew here brew beer for beer lovers, including the drop that many regard as Australia’s finest, Hop Hog. Taste it for yourself at the brewpub and restaurant.

Another brewing stalwart of the Swan Valley, Duckstein Brewery is famed for an old school German approach to craft brewing, producing knockout Pilsner, Hefeweiss, and Bavarian Dunkel. Also check out Homestead Brewery at Mandoon Estate, Mash Brewery, and Elmar’s to round off your Swan Valley brewery tour. 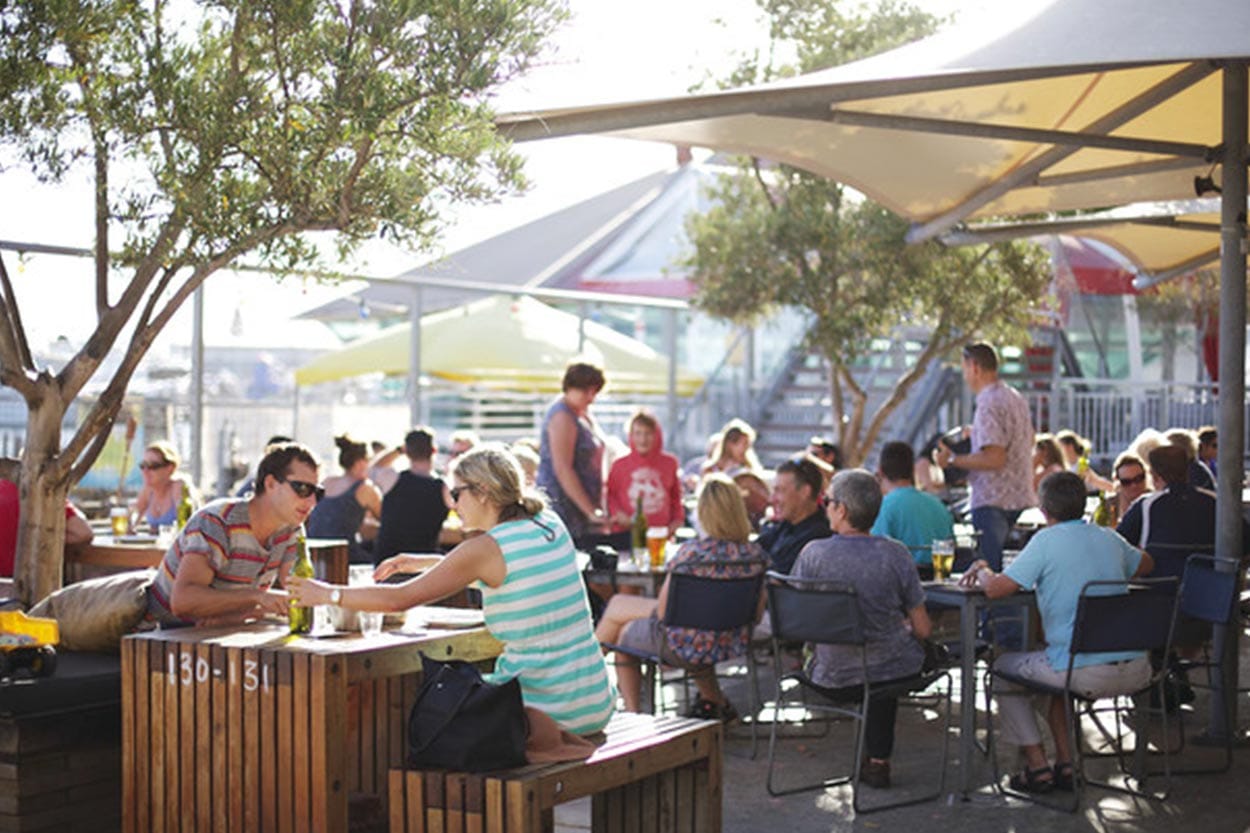 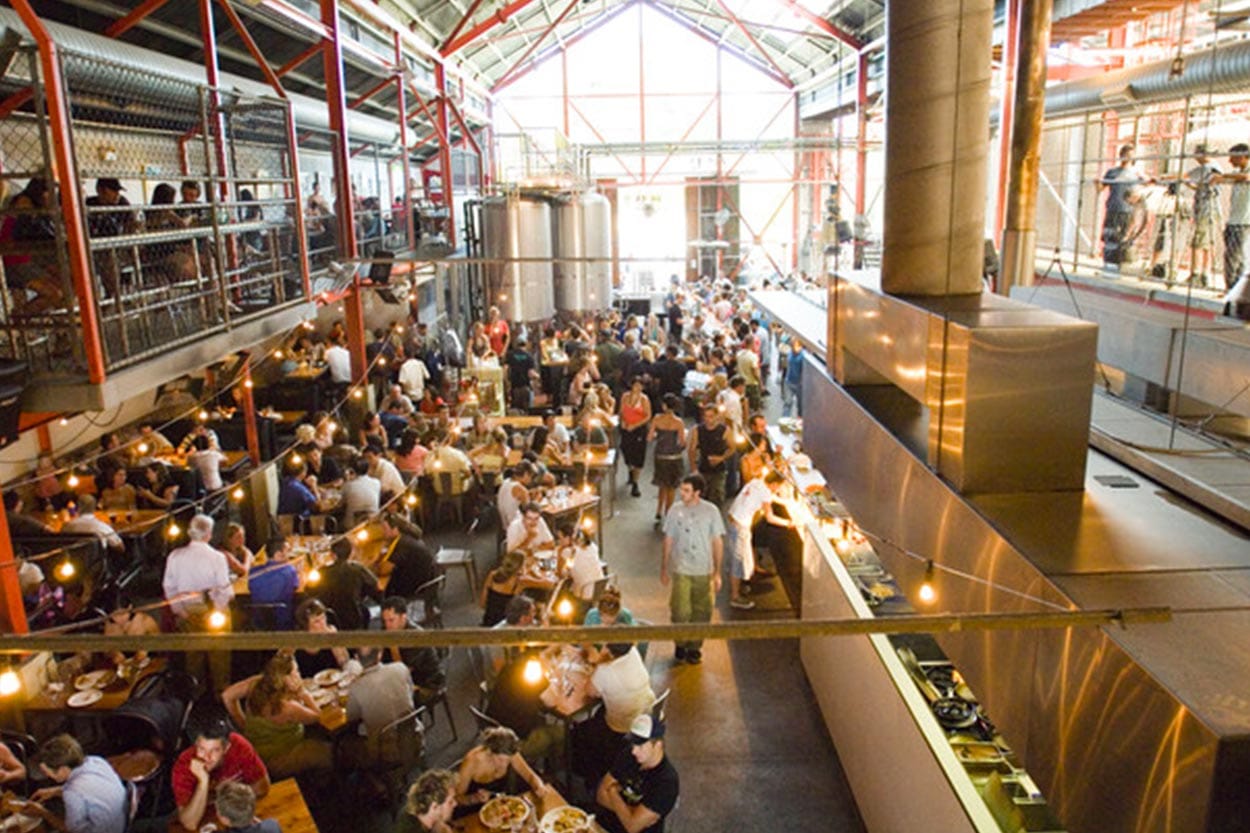 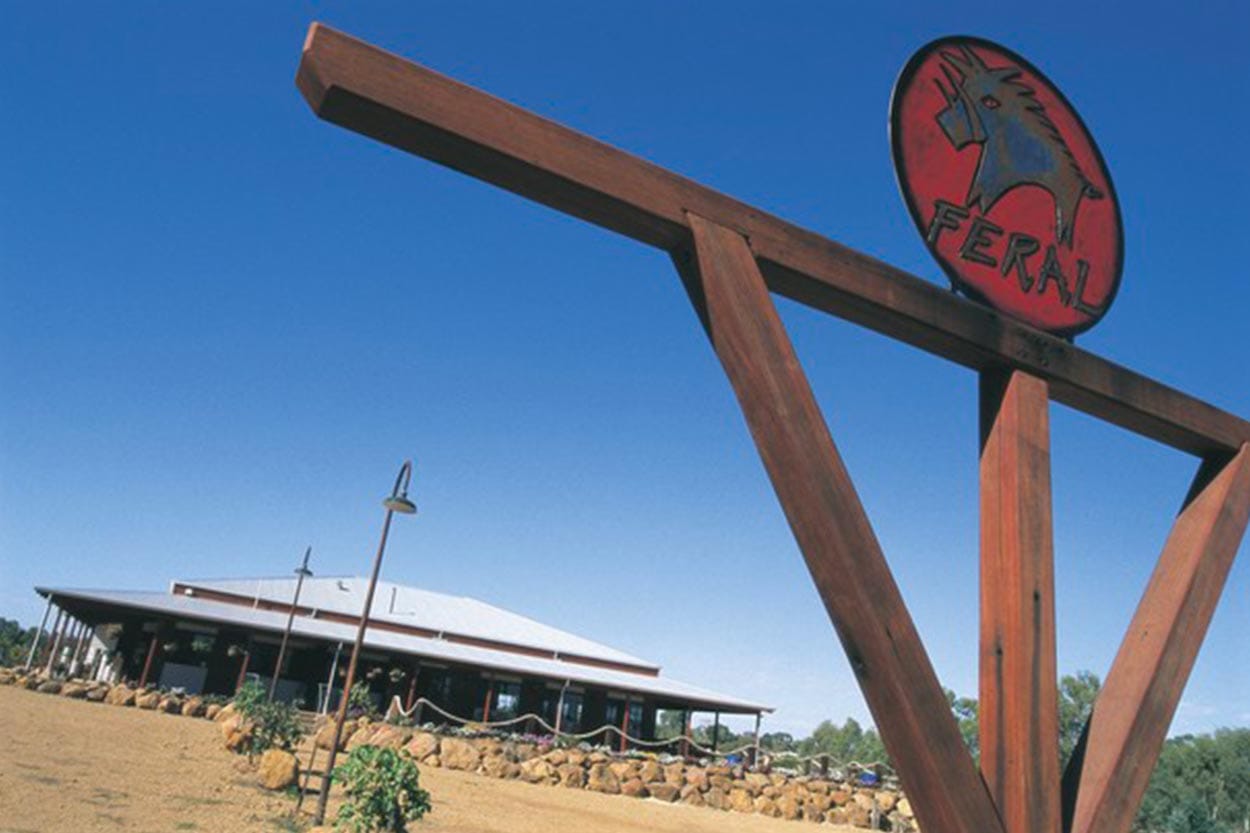