South Australia boasts a glorious coastline, desert plains and pristine bushland brimming with native wildlife. Its capital plays host to a myriad of restaurants, cafes and nightlife as well as festivals throughout the year. Here are out five must-dos when visiting this state of contrasts: 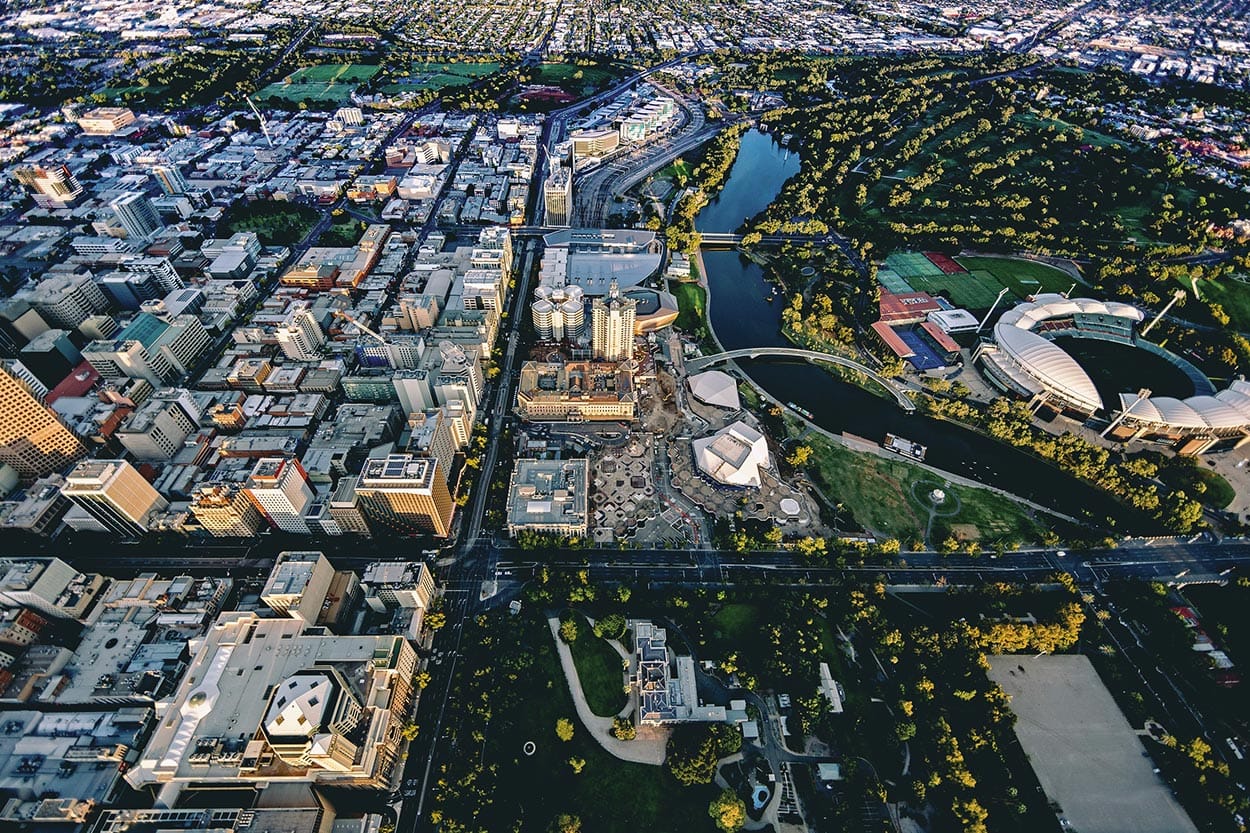 Swim with dolphins, sea lions and sharks off the coast of the Eyre Peninsula, or pat a koala at a zoo within minutes of Adelaide. Meet the furry locals at Kangaroo Island and watch as whales migrate from Antarctica at Victor Harbor, Kangaroo Island or Head of Bight.

With 18 wine regions producing some of Australia’s best-known wine labels on its doorstep, Adelaide has been named a Great Wine Capital of the World. Head to the Barossa Valley or McLaren Vale to taste a tipple of fine wine, or sip on some of the state’s latest varietals at one of Adelaide’s boutique bars or fine dining restaurants.

There are plenty of opportunities for beach babes and surfers to live it up in South Australia. From city beaches, such as Glenelg, to secluded stretches of coastline along the Eyre Peninsula and Fleurieu Peninsula and the 700km long Yorke Peninsula – there’s sure to be spot with your name on it.

Get Festive in Adelaide

Head to Adelaide in January, February or March and join in the festivities at Adelaide Fringe Festival, Adelaide Festival of Arts, WOMADelaide, Tour Down Under and Adelaide 500. Later in the year, the Cabaret Festival and Guitar Festival, OzAsia, the Adelaide Film Festival and Feast Festival hit town – join in and see why Adelaide is known as Australia’s events capital.

Leave the city far behind and experience the Australian outback in the Flinders Ranges. One of Australia’s ‘National Landscapes’, its dramatic terrain, rich Indigenous history and local wildlife will keep you enthralled. Sleep under the stars, meet the rare yellow-footed rock wallaby and take a ride on the Pichi Richi Railway. 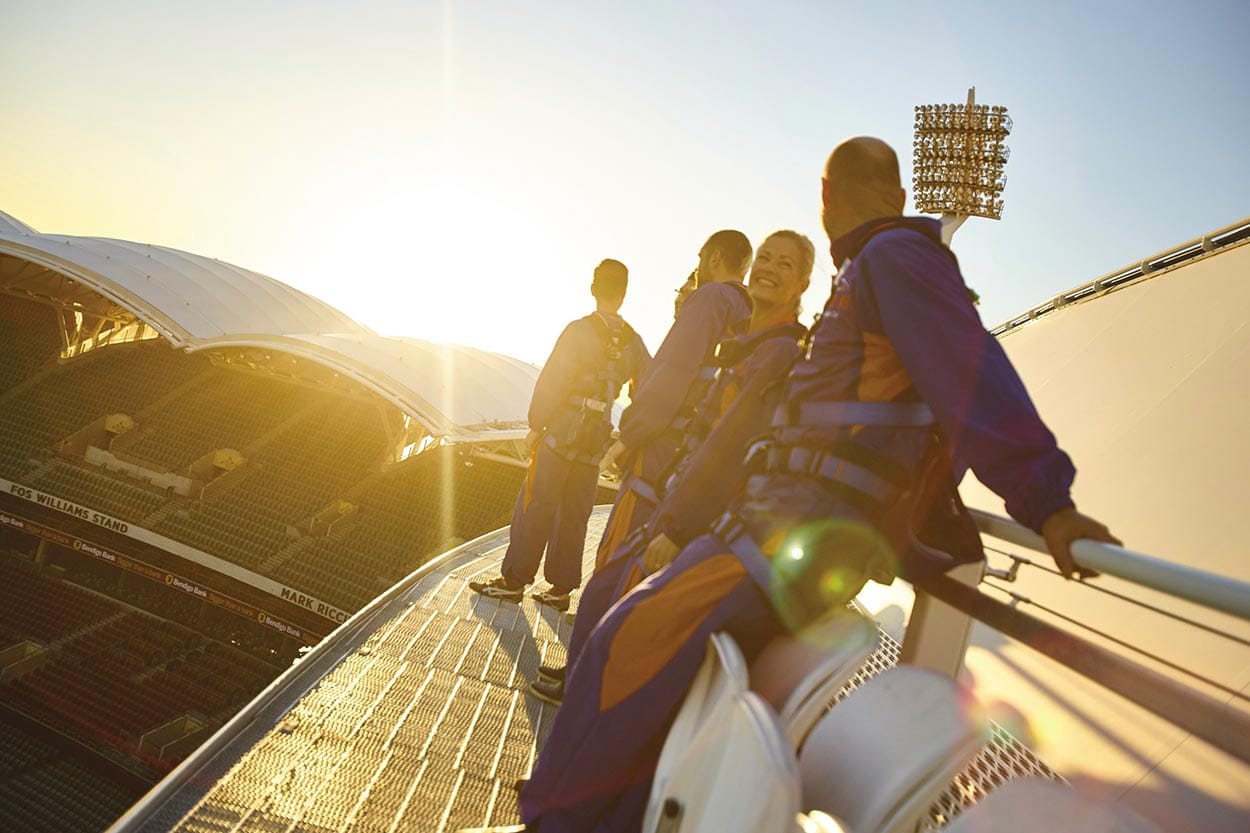 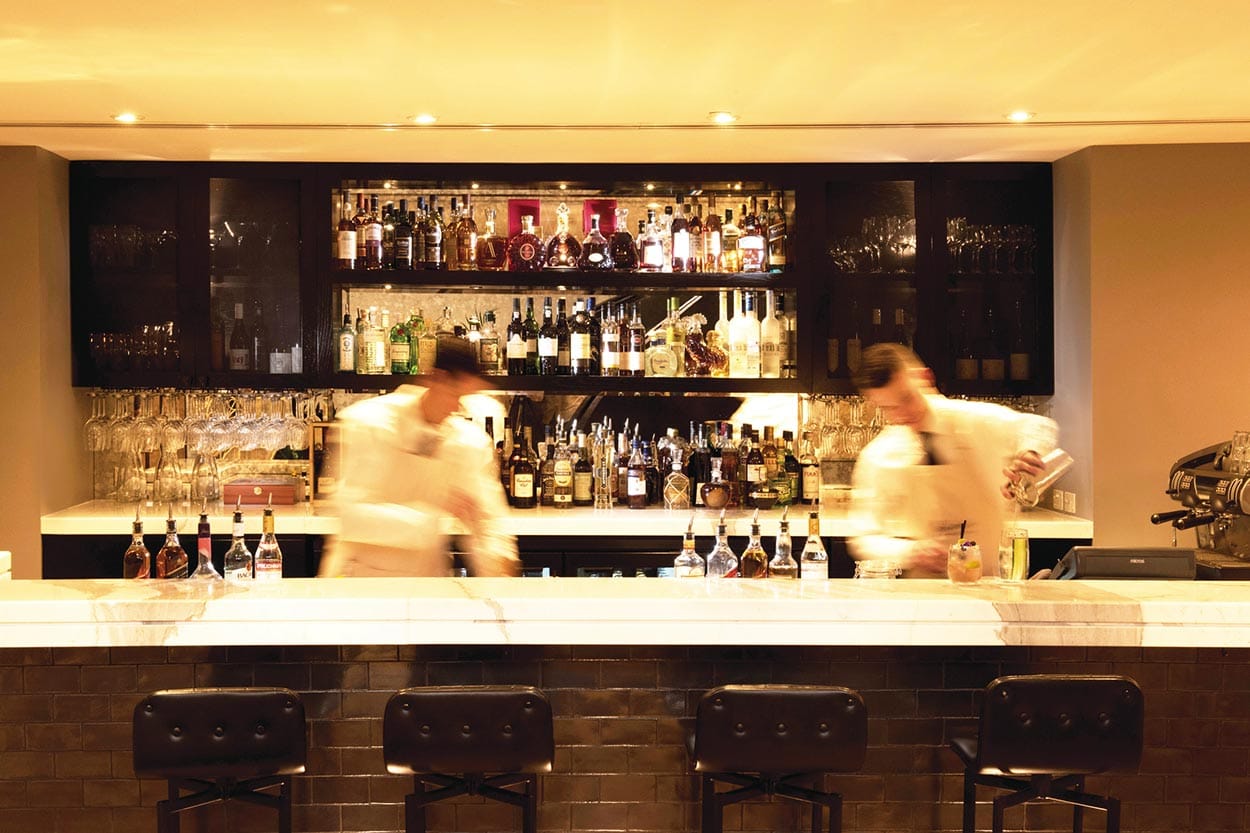 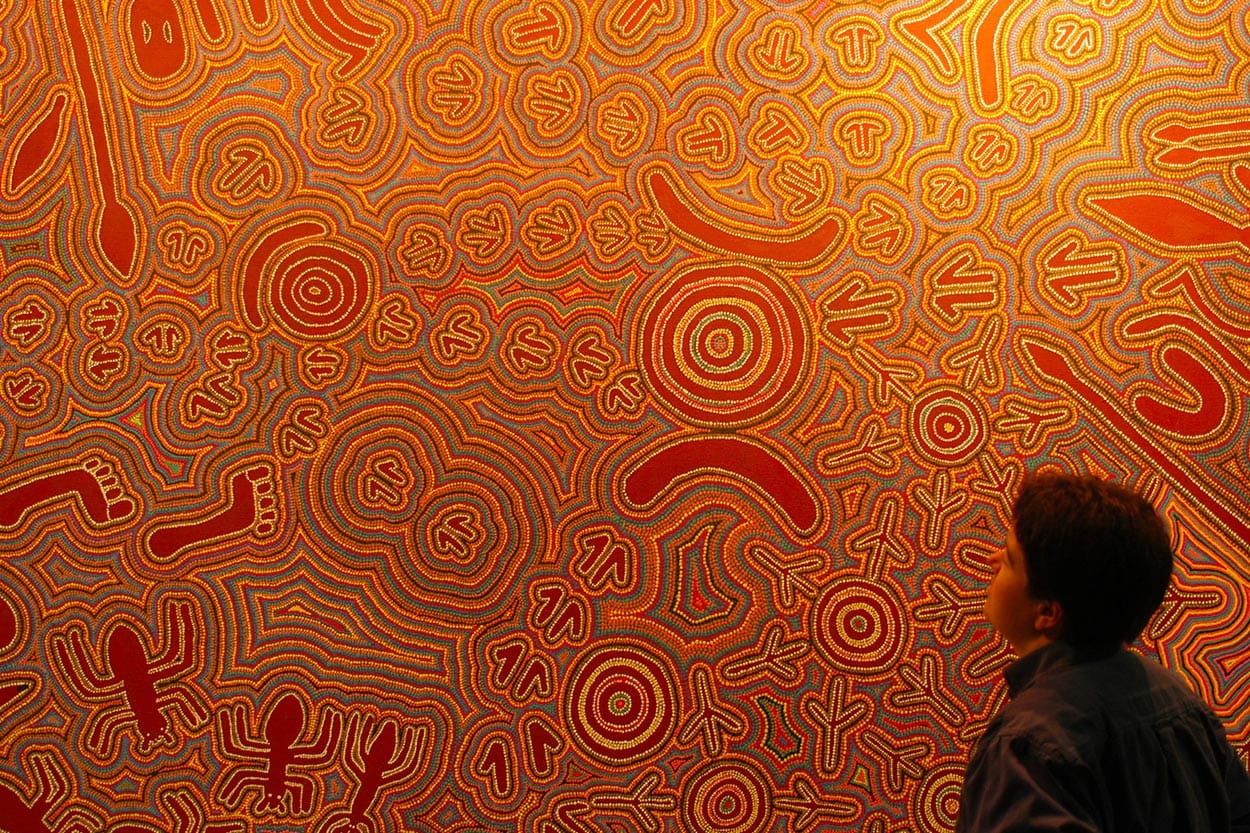