For a unique and truly Melbourne sporting experience, head to the MCG or Etihad Stadium to watch an AFL (Australian Football League) game. Also known as ‘Aussie Rules’, the popularity of the game in Victoria often approaches obsession and is the sport of choice all through winter. So rug up and revel in the excitement of one of the city’s favourite pastimes. 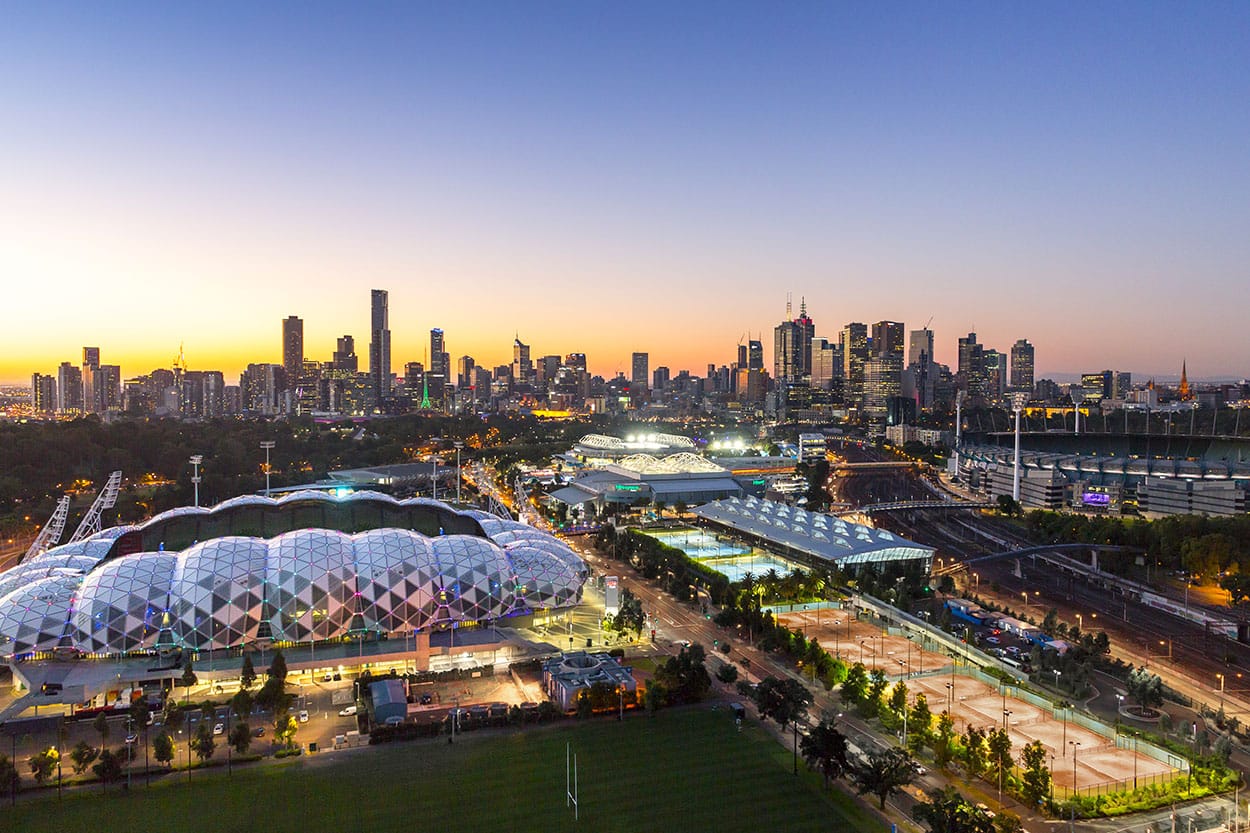 The cold weather does nothing to dampen the spirits of Victoria’s rabid football fans. With average matches in Melbourne sometimes attracting an almost-capacity crowd of vocal, yet peaceful, supporters, this is not an experience to be missed. Time a holiday to Melbourne to coincide with your home team’s visit, or if you’re coming from overseas, choose a team, buy a scarf and join in with all the other screaming fans.

Played in the winter months from March to September, AFL games are held on Friday nights, Saturdays, and Sunday afternoons. Over 23 weeks of the year, 18 teams from all over Australia battle it out for their spot in the final eight, and the chance to progress through September’s final series into the AFL Grand Final, when thousands of fans pack the stands of the MCG. Millions more tune in around the country and around the world, via satellite, for a piece of the action. 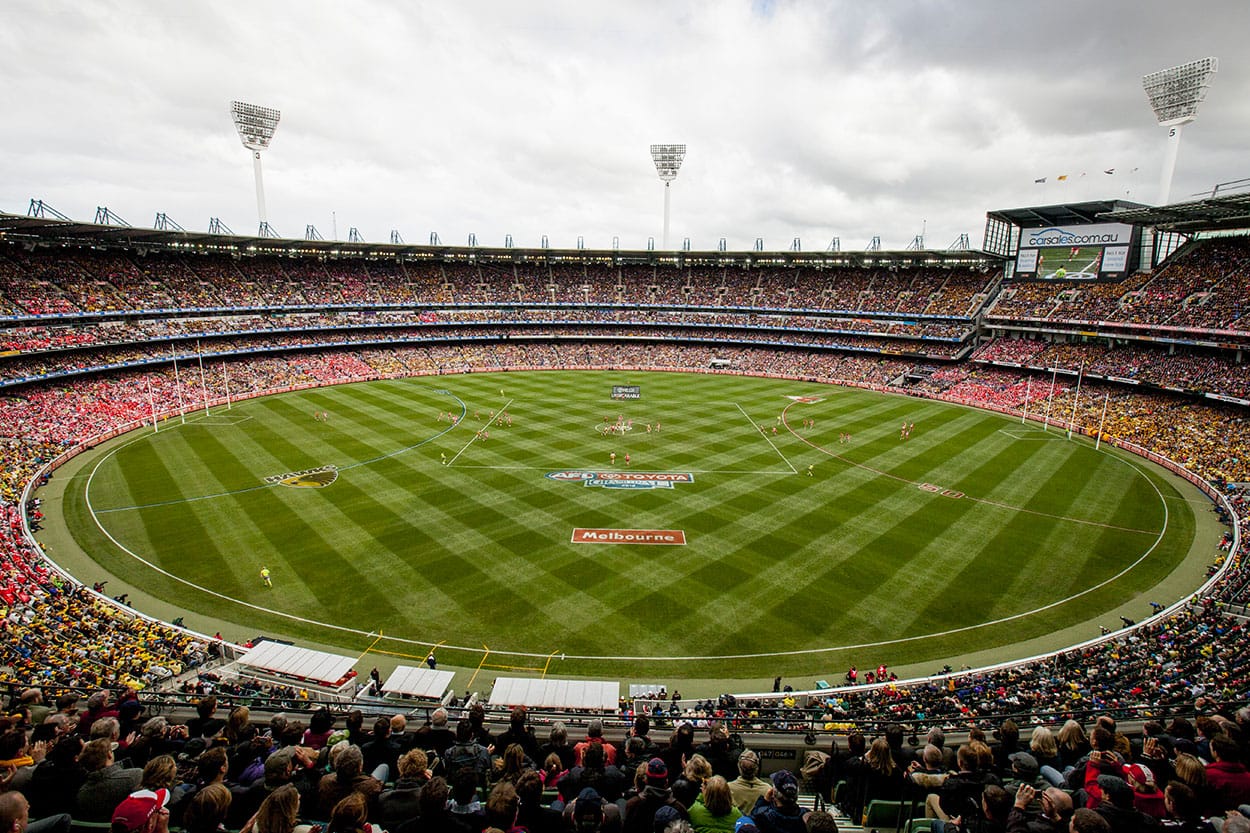