From its earliest days in 1898, The Yarra Yarra Golf Club has been a part of Melbourne’s history. Those who walk the fairways and corridors of Yarra Yarra enjoy an experience with the spirits of those great amateurs, professionals and members who have gone before.

Originally known as Eaglemont Golf Club, members of Yarra Yarra played over a rough nine hole course on land that is now part of the city of Heidelberg. This was the very land painted by Arthur Streeton in the seminal work of Australian art, ‘Golden Summers’ (1889). The Club was ahead of its time as women were equal members with men at its inception. 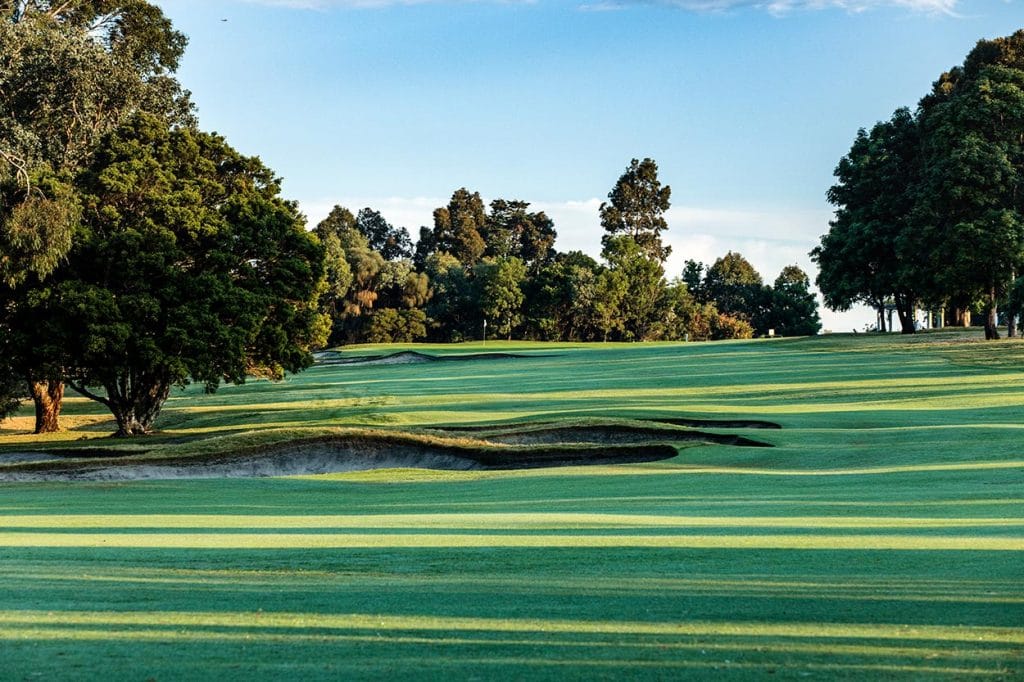 As the metropolis expanded, members found a new home in 1911 at nearby Rosanna on the banks of the Yarra River. Yarra, an indigenous word for ‘flowing’, was selected when renaming the Club to reflect their new surroundings. In 1927, the necessity to find better golfing land led to the purchase of the present site in Bentleigh East, and the club relocated once more.

Hundreds of people attended the official opening of the course and Mediterranean-style clubhouse in February 1929. Then and now, Yarra Yarra Golf Club presents a warm and friendly ambience in a setting unrivaled among Melbourne’s golf courses. 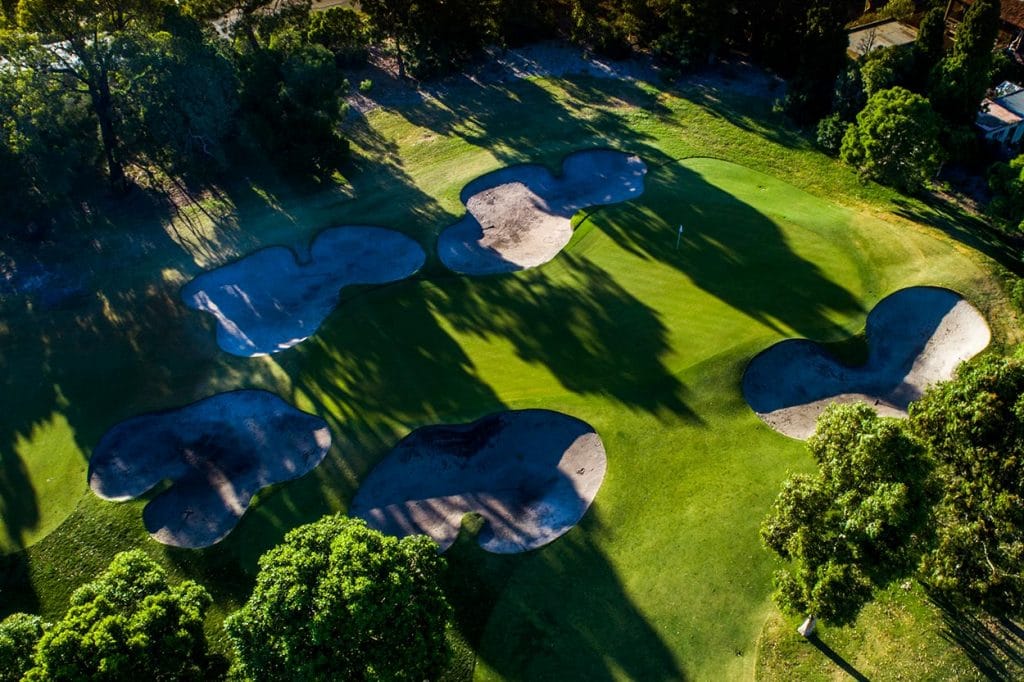 The primary architect of this renowned Sandbelt course was Alex Russell who, in 1926, had formed a partnership with the famed Dr Alister MacKenzie during his brief visit to Australia. Today, it remains substantially the same as the original layout and, like all great golf courses, has stood the test of time.

In Tom Doak’s ‘Confidential Guide’, a review of the architecture of the best courses on the planet, the four par 3s at Yarra Yarra are rated seventh (Yarra Yarra is the only course in this category in the Southern Hemisphere). The 11th hole, described by Peter Thomson as a ‘national treasure’, is invariably in the experts’ collections of the best 18 holes in Australia.

The superb greens and bunkers are the highlight at Yarra and as good as many of MacKenzie’s own creations. Typically large, fast and undulating, the greens feature some of the most extreme slopes in Melbourne while the bunkers are constructed to blend naturally with their surrounds and are intrinsic to the strategy of each hole.

Russell’s legacy is a classic design from the golden era that the members have been astute enough to preserve almost in its entirety for more than 80 years.

Alex Russell was Alister MacKenzie’s Australian design partner but unlike MacKenzie, Russell was a fine player who, in 1924, won the Australian Open. MacKenzie sailed for America and the commission at Cypress Point at the end of 1926 and left Russell to build brilliant courses at Royal Melbourne East, Lake Karrinyup, Paraparaumu in New Zealand and Yarra Yarra.

This 170 metre par 3 11th hole plays over an unremarkable piece of land but Russell built a stupendous greens complex fronted by a remarkable bunker set on a diagonal line running from left to right. That orientation almost demands a shot from left to right and anything long and left leaves an incredibly difficult shot back down the most wildly contoured green on the Sandbelt.